because I just remembered how excited I am about this.

Local Native's new album Hummingbird comes out on January 29, 2013 as if to say "happy new year! > here's an earful of infinite beauty". Yup, that's how excited I am. 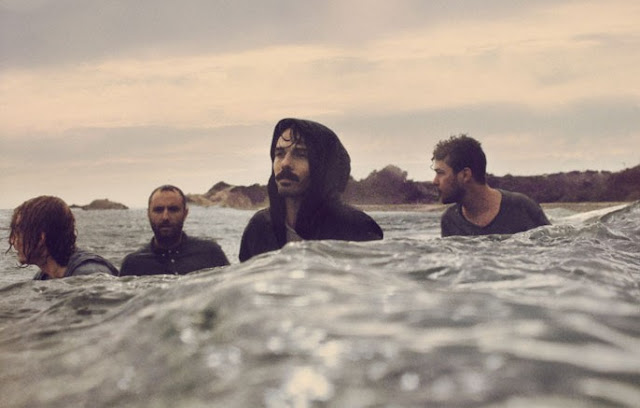 The band's latest single came out in October and I've been jamming to it since. They just released the official music video yesterday – in case you missed it, here's "Breakers" assuring fans that they're purely capable of following up their seemingly irreplicable first full length album with something just as inventive.