First off, I apologize for it being so terribly long since my last post; I have been making some ridiculously exciting life plans in the past month that are just starting to come together (sorry this statement must stay a bit elusive or else I'd be writing a long drawn out thing that no one wants to read, kind of what this is becoming anyway..)


This post is dedicated to an incredibly talented group of musicians out of Irvine, California, Young the Giant. The indie-rock band released their first studio album in 2010 — claimed the 3rd best rock album of the year by Amazon.com and claimed the all time best by.. myself. 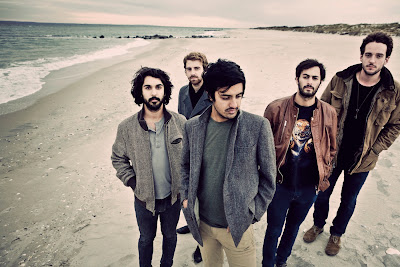 First off, lead singer Sameer Gadhia's vocals alone are beautifully addictive. Add the band's personable lyrics, incredibly upbeat and catchy sound and you have a seemingly perfect mix of rock and pop. 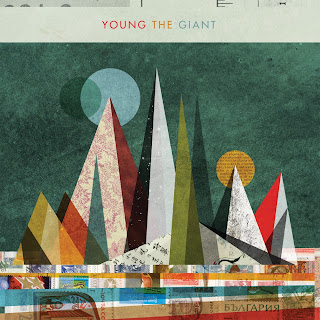 Young the Giant also had some of the coolest album artwork of 2010.
Wondering who designed it? I was too. So I did some research. All the designs were created by Invisible Creature, a design and illustration studio out of Seahurst, WA. Visit the site here and check out some of their other projects. 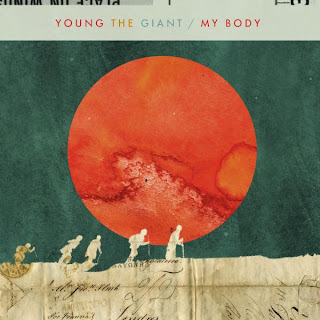 Before you go, watch the band's "In The Open Sessions" video of their song Every Little Thing.

I'll be at their show in Detroit on February 28th, anyone else?
Posted by hdsea at 2:38 PM No comments: