There is something quite binding about place. I have found that if I share a similar place with another person, or musician in this case, that I end up creating a stronger interest in and/or understanding of those people or things. In considering this, I wonder if my fascination with this band is due to a similar upbringing in the Great Lakes State or to the simple fact that they rock. Did that make sense? 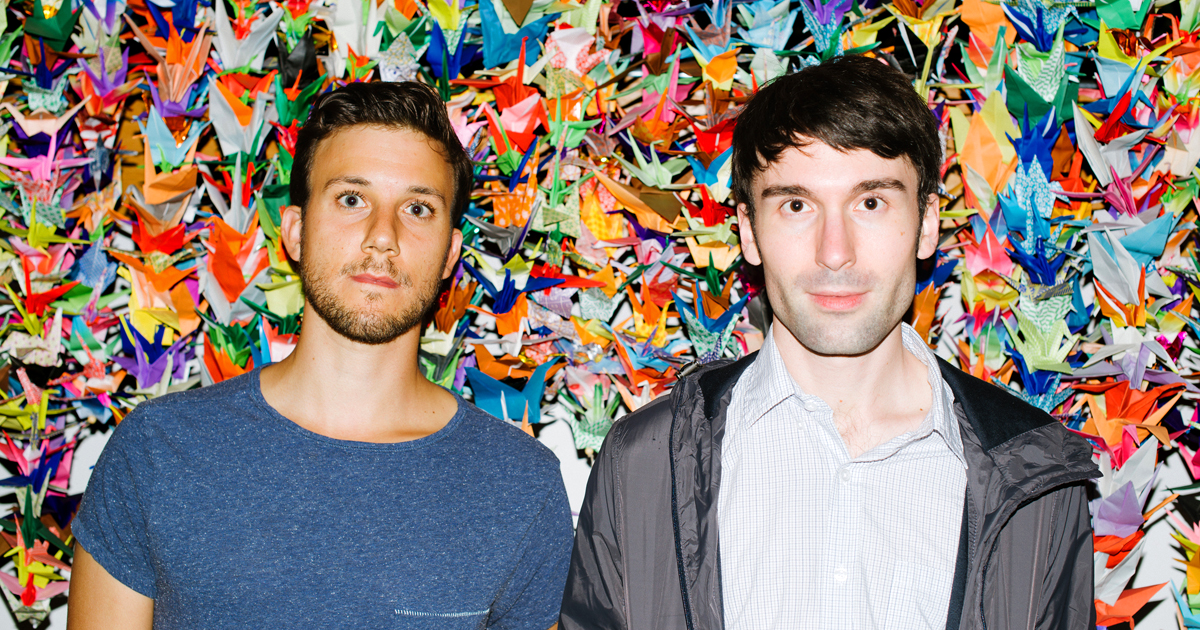 Hollow & Akimbo is an electronic pop duo based out of Ann Arbor, MI. Members Jonathan Visger and Brian Konicek work to create that airy elusive yet full bodied sound that their name attempts to encapsulate. Lead singer Visger offers  the introspective lyrics and open-ended song structures that he has developed in both his solo work under moniker Absofacto and in his former band  Mason Proper. This project offers Visger a chance to blend both organic and inorganic sounds/compositions equally. Together this talented duo, wrote, recorded, mixed and mastered their first EP, PsuedoScience, released back in October. Since then Hollow & Akimbo have produced a full length self-titled album that is set to release on February 11th. The first single exemplify's the aesthetic Visger and Konicek are constantly working to design.