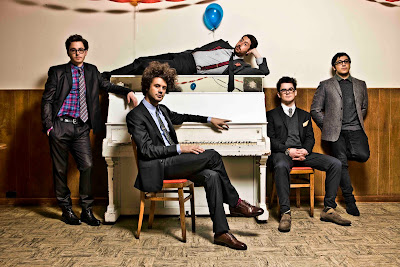 Passion Pit just announced the release of their upcoming album GOSSAMER, due out July 24th! After being blown away by Manners in 2009, I am looking forward to hearing what the boys have in store for us this time around!

Until then, enjoy an nontraditional performance of their well-known song Sleepyhead.

In honor of Record Store Day, Subterranean Sounds offers you it's very first mixtape. Becoming Summer includes some warm yet breezy tracks to prepare you for the summer that is nearly upon us. Enjoy!

Becoming Summer from SubterraneanSounds on 8tracks. 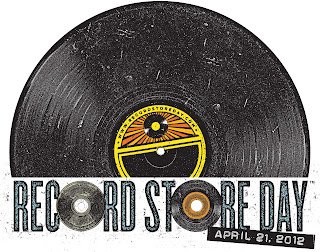 Happy Record Store Day music loving peers!
Today marks the 5th anniversary of the day created to celebrate the artful expression of music and to support independent record stores across the world! Make sure to hit up your local record store today — you may be able to snatch a limited edition vinyl/cd of your favorite artist or catch some live in store performances. 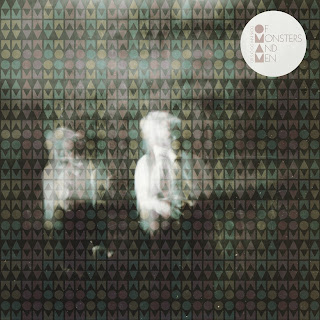 ⦊Trans Records first two signings Now, Now and The Lonely Forest will be featured on a limited edition split EP. (7") 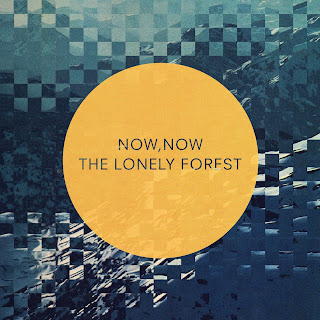 ⦊I may snag this album as well, Tegan and Sara's recent live album Get Along in a limited edition white vinyl. 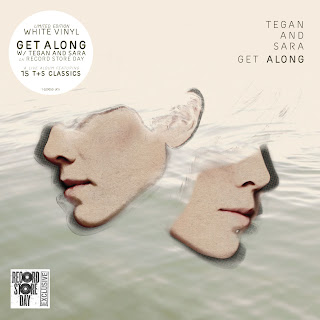 To view the official list of Record Store Day exclusive releases here!
Posted by hdsea at 8:00 AM No comments:

Dry the River is a folk rock band hailing from London. Their music is characteristic of typical folk fashion, with contemplative lyrics and slower tempo tunes only completed by high energy rock breakdowns. I dare you to keep from dancing... 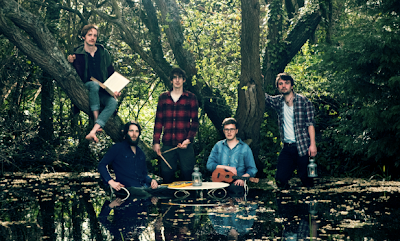 DtR just released their debut album Shallow Beds in the US on April 17th. Be sure to listen to a few tracks below! 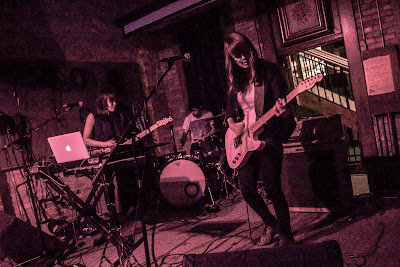 Now, Now @ the DAAC in Grand Rapids, MI April 07, 2012                      photo © Hélène Dryden
The band was formed after Dalager and Hale met in highschool marching band. Originally known as Now, Now Every Children but has since shortened their name in an attempt to embrace change over time.

Abbott moved from her home state of Maine to Minnesota in the summer of 2009 to join Dalager and Hale. From the sound of things, she seems to have complimented them flawlessly.

Last year, the group signed to Death Cab for Cutie guitarist Chris Walla's newly formed Trans Records out of Seattle. Just this past March, the band released their latest album Threads which I have not stopped listening to since getting my hands on it less than a week ago.

I could go on forever, but as I find so often the music speaks for itself...

The band stopped by Michigan State University recently to play a set at 89fm The Impact, the student-run radio station. Check out their in-studio performance of "Separate Rooms":

Also, check out the band's live performance of "Thread" on the 89.3 The Current:

Tanlines is an experimental indie pop duo out of Brooklyn, NY. Their first full length album Mixed Emotions was released on March 20, 2012. If you like dancing to feel good melodies this is the band for you. 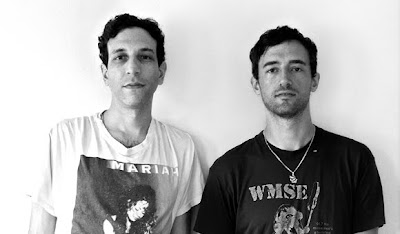 The band's single Brothers is sweet and airy just the way Spring is supposed to feel:
Tanlines "Brothers" by tanlines

Also, a single from a while back that still gets me like the first time:
Tanlines - Real Life by endgueltig
Posted by hdsea at 1:01 PM No comments:

SNOWMINE is a 5 piece indie rock band from Brooklyn full of ambient echos and unique arrangements of guitar, bass, keys, drums and synths. I dig them and I think you should too. 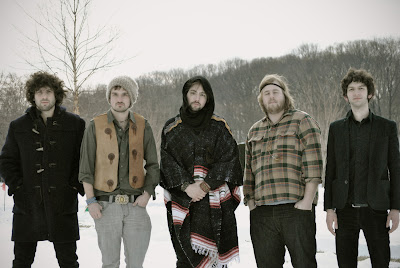 The Hill by SNOWMINE
Posted by hdsea at 12:56 PM No comments:

Found out about this band through a friend from BC. 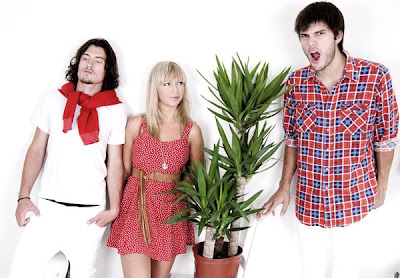 Hey Ocean! is a group made up of three talented musicians from Vancouver. Their style is distinct, drawing from multiple genres, the end product sounds something like a pleasant mix of pop and jazz with delicately laced vocals to top it off. They are like a breathe of fresh ocean air.
It's Easier to be Somebody Else by Hey Ocean!
Posted by hdsea at 3:26 PM No comments:

Artful English pop rock with the first day of April in mind... 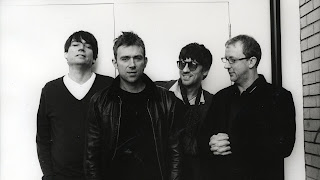 The band Blur has been around for a few decades now and in that time they have produced some great songs, one of my favorites is their tune "Fool's Day":