the newest mixtape from K.flay is finally here!

West Ghost finds K.flay at her very best - the most mature, refined, addictive tracks I've heard from this lady so far.

"life is just what circumstance has given you"

Unknown Mortal Orchestra needs a new name. After the release of their debut self-titled album in 2011 the band gained an insane amount of attention in the blogosphere — attention that has only increased with the release of their sophomore album II earlier this month. And here I am to further escalate (however insignificant) the attention.


Frontman Ruban Nielson grew up in New Zealand but relocated to Portland, OR with his former band The Mint Chicks. After the band broke up, Nielson started writing with Portland-based producer/bassist Jake Portrait and drummer Riley Geare. 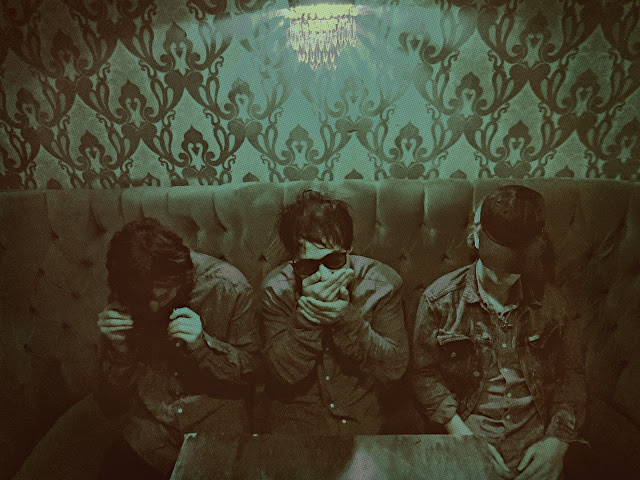 I would describe their sound as a late 60's abstract rock with thick bass and refined guitar parts —a mix of Tame Impala and the Black Keys.

(((Help me influence the increasing irrelevance of their name >> take a listen below.)))

fthrsn is back with his most all-encompassing release yet, and this time it's all about that Middle School Swag. Airy looped sythns laced with pop beats and even a little R&B vocals will have you reminiscing about the angsty pre-hormonal years of the past. 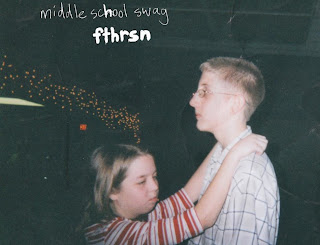 When a couple members of the band Scattered Trees decided to make like a tree and scatter, remaining members, Nate Eiesland, Alissa Ricci, and Ryne Estwing were left with a booked studio and some space to fill. A skeleton of it's former self, the group took the opportunity to build themselves back up to something even more substantial. The result: ON AN ON. Their new sound: dark electro beats and low synths put to flight above yearning vocals and tensile echoes. 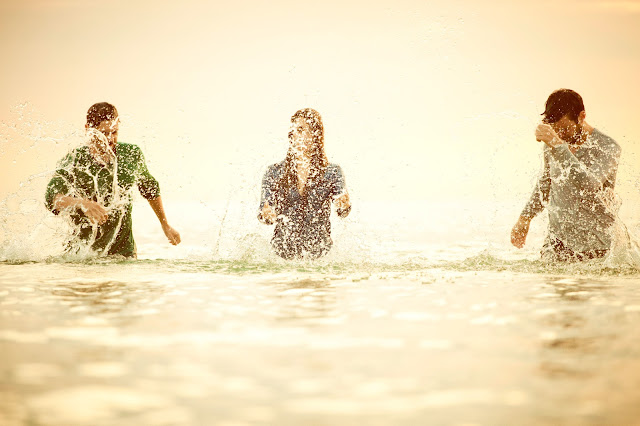 Their debut album was just released on January 29th and I honestly love every track. 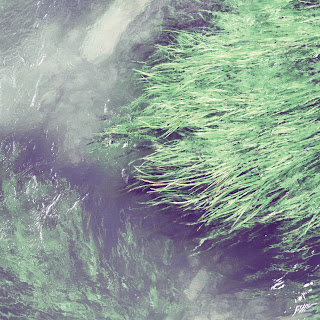