This West Australian indie rock band is well, awkward. In the good sense of the word? 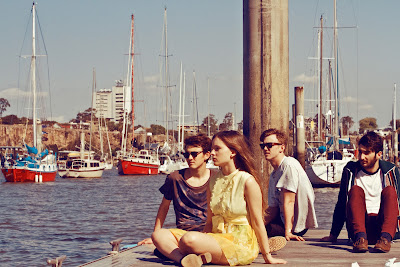 But in all seriousness I dig their beachy vibes and playful twists on the average hooks.

I had Daughter on a playlist somewhere a few years back, I believe it was their song "Landfill". I remember finding the song stuck in my head and eventually picked up my guitar to learn it. With every new track the London trio has put out since I feel the same poetry and beautiful intimacy that captivated me back then take hold once again. 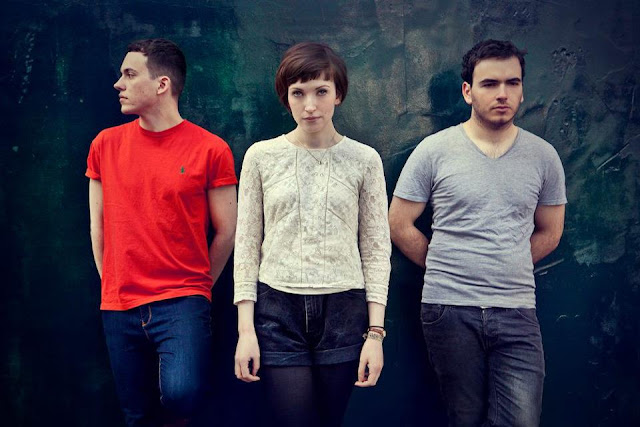 Watch the watchlistentell session of their song "Medicine" and feel it for yourself:

and the amazing sessions performance of "Youth:

you must also listen to the fore mentioned —I like this raw video of a live performance a lot because you can really hear the sentiment in her delicate voice. It's beautiful. 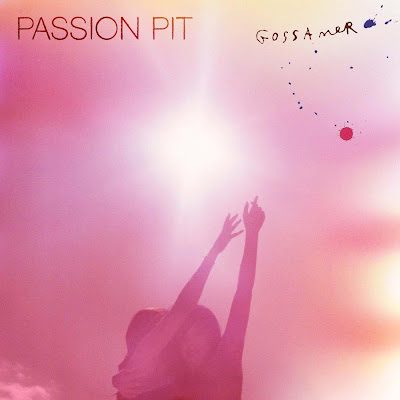 Personally, I am not the biggest fan of the bands follow up album. It just seems to me that the framework is missing. Lead singer Michael Angelakos' captivatingly personal lyrics are just hidden behind sub-par sounds and his efforts to continue playing off his high pitched voice. The album is about half and half for me. But hey, I definitely think it's worth a listen.

That being said here is one of the songs that I do like: 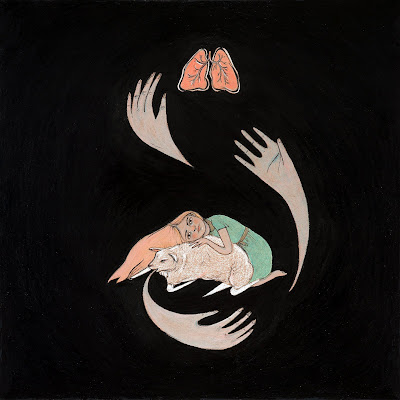 Okay, so I already knew half the album as it is previously released songs and I've already raved about the consistency of the hits produced by this band. I can honestly say that after listening to the rest of the album I am still just as impressed with Purity Ring's ability to produce a hit every time. My favorite new track off the album:

Fuse a little pop with some rock, electronic, and alternative sounds — that's all it takes to Imagine Dragons. I know, right? mind boggling.

To get the full experience take a listen to some tunes by the group out of Las Vegas. 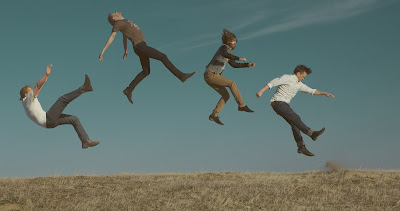 The band released their latest EP Continued Silence this past Valentines Day. Since then the band has received increasing visibility after their single "It's Time" was used in the trailer for "The Perks of Being a Wallflower".

Most recently, the boys are back in the studio working on their upcoming full length entitled Night Visions due out September 4th. 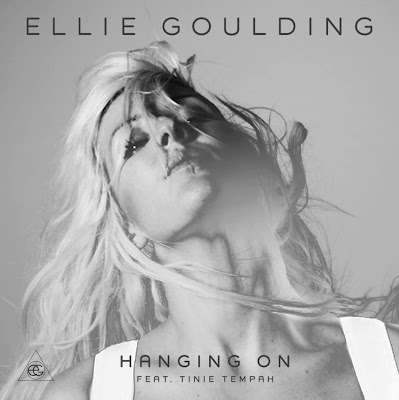 This indie rock band produced their first album all the way back in 2003 and since that time has shuffled through a total of 23 different members at different times; needless to say Dirty Projectors has been through many changes over the years but what remains the same is the consistency of their talent and creativity. 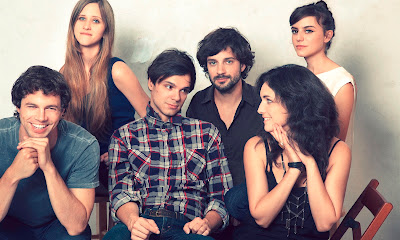 Listen below to the first single off the album "Gun Has No Trigger":

Also, check out the band's 2012 Record Store Day release  — a tune called "You Against The Larger World".


A little over 5 years ago, the band did A Take Away Show for LaBlogotheque. I love this video because it really displays that talent and creativity I was talking about earlier:

It's been a long time coming on this post...but this is a indie dream pop duo you wont want to miss out on. A bit dark and formidable, lead singer Aleksa Palladino's trembling voice wrestles with the honesty and intimacy of her own lyrics as husband Devon Church fills the space with echoing guitar parts, droning bass and synths. 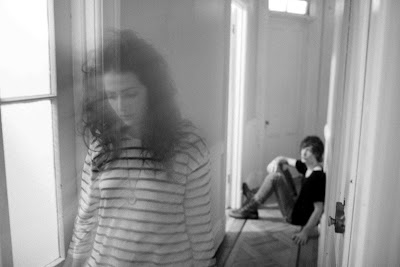 The couple's debut album "Passage" was released May 22nd on Secretly Canadian and has gained some attention in the indie scene — even vogue did a write-up on the band; check it out here.

NPR also posted their album up for a First Listen and snagged them for a Tiny Desk Concert.
Take a look: