The Naked and Famous

The Naked and Famous are an indie rock band out of Auckland, New Zealand that formed (nakedly) in 2009. At that time they weren't exactly famous but have eventually lived up to their name. The kiwis received quite the buzz after the release of their first album Passive Me, Aggressive You in 2010. 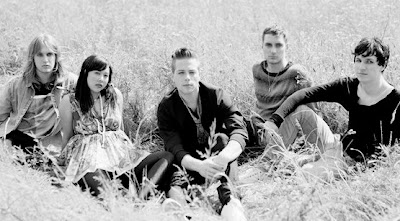 Their song "Young Blood" captured most of the praise...understandably so: