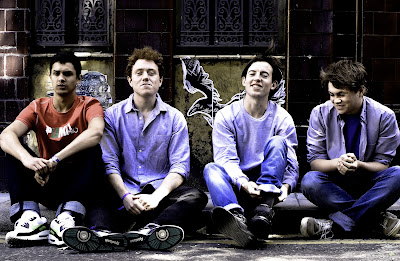 BBC is an indie rock band out of London, who have quickly made their way unto the scene after releasing their first three albums in the past three years. Their most recent album A Different Kind of Fix has some songs on it that you simply need to hear. I can't wait to hear what this band has in store for us in 2012.

How Can You Swallow So Much Sleep by STEELSYNCH